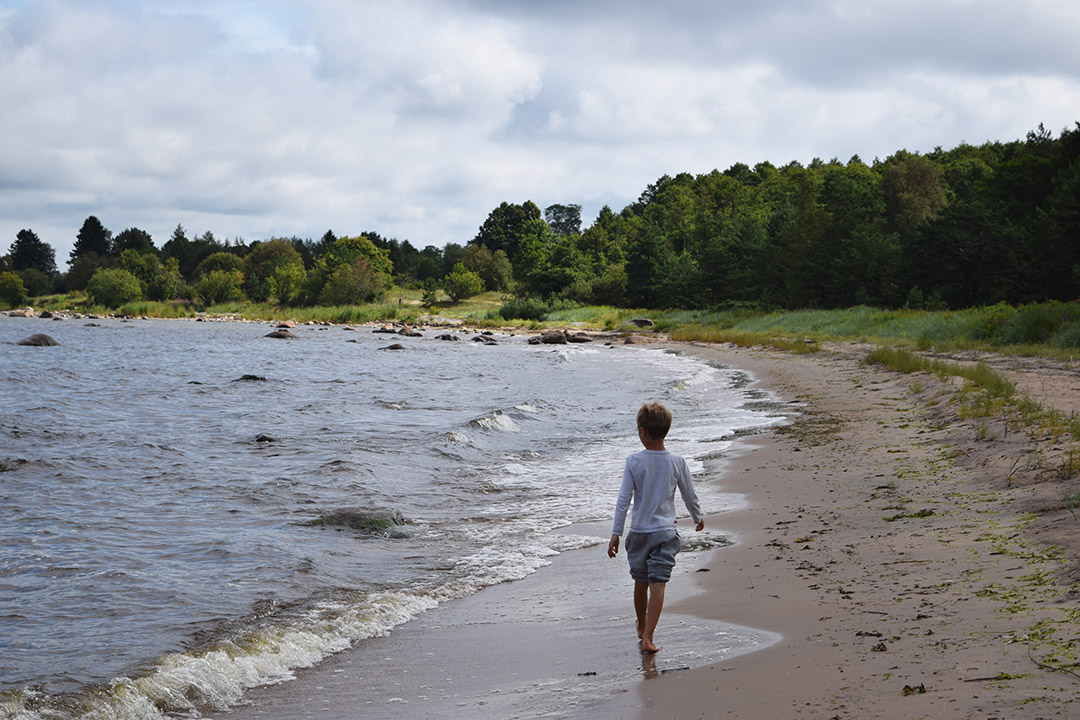 “The world always makes sense; we just don’t understand it.”

This morning, on my way to work I was listening to Tim Ferriss podcast titled “Becoming the Best Version of You” with three great guests: Josh Waitzkin, Ramit Sethi, and Adam Robinson.

Josh and Ramit were both familiar to me, but Adam Robinson had somehow missed my radar and he is the one that really got my attention when cruising through snowy streets of Tallinn.

His thoughts on when someone  says “…does not make sense” are just brilliant:

One of the key things to investing  …and I think this is a life truism, is to be aware when you hear a voice in your head that says, and you usually squint your eyes or you’ll hear someone say the following words: it doesn’t make sense. And that’s always a sign of something really powerful.

So if somebody says to me “it doesn’t make any sense why gold keeps going lower, I know that its got a lot lower to go, because what that person just said, in saying it doesn’t make any sense is, this person has a dozen logical reasons why gold ought to be going higher and it is going lower and he says that does not make sense. But the world always makes sense. What does not make sense is his model and this applies in life.

In June about a year ago, Donald Trump announced his candidacy and one of the first things he said that we are putting up a wall and they are gonna pay for it and his numbers shot up in the polls. And somebody said to me and I heard pundits say on TV “that doesn’t make any sense”, and I thought oh my god. But that’s precisely it, it means it is going higher. If a stock goes up and there is no rational reason, it means there is some X factor that you have not considered, cos it makes total sense now in retrospect. But then it didn’t. So whenever you hear someone say something does not make sense…

…I was talking to Sam Zell, a great real estate investor, and all he does, he reads the newspaper and all he’s looking for are things that don’t make sense. So I said, “Give me an example, Sam.” And he says, “Okay. I’m reading the newspaper and I see that there’s a Starbucks that’s just opened up (this is like 15-20 years ago) in Mongolia.” And he thinks to himself, “Mongolia? I thought they drink tea. What’s with that?” He’s so curious about this because it makes no sense that he takes his private jet, flies to Mongolia, and he discovers that they’ve started mining. This was the beginning of the big China infrastructure build. And the only reason he knew about it was that “it didn’t make any sense.”

There is so much, that we individually and collectively, see as something that doesn’t make ( at times we also add ANY) sense, while the reality is that everything makes sense, very often in retrospect.

Everything that is happening, is the result of something that took place before. If we understand better all the details, different models, patterns, have an open mind, then things start to make sense, even if we find them unpleasant, like perhaps the result of US presidential election, loosing money on a dropping stock, health problems… etc.

I have also learned over the years from my own experiences and other people around me, that fear plays a big role in it also. At times it seems easier to say: it doesn’t make sense, rather than face it all, learn and grow from it…

YOGA Festival (joogafestival) 2016 in Haapsalu, Estonia. What is YOGA with Geoff Brooks

Summer in Haapsalu, Estonia: Seaside Drone Flight From the Old Railway Station to the Promenade

Patience and Trust – Path To Unlocking Your Full Potential

My Favorite Lines of Harper Lee’s “To Kill a Mockingbird”